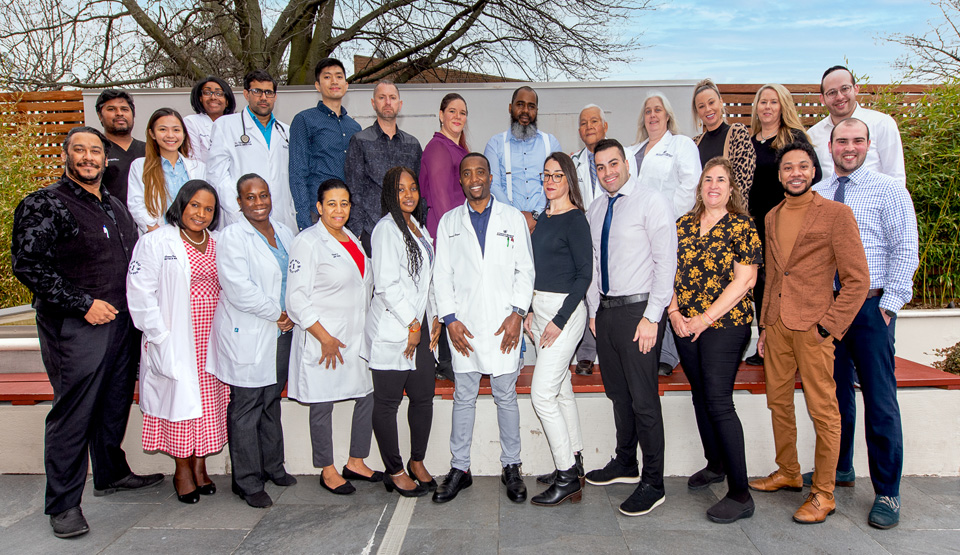 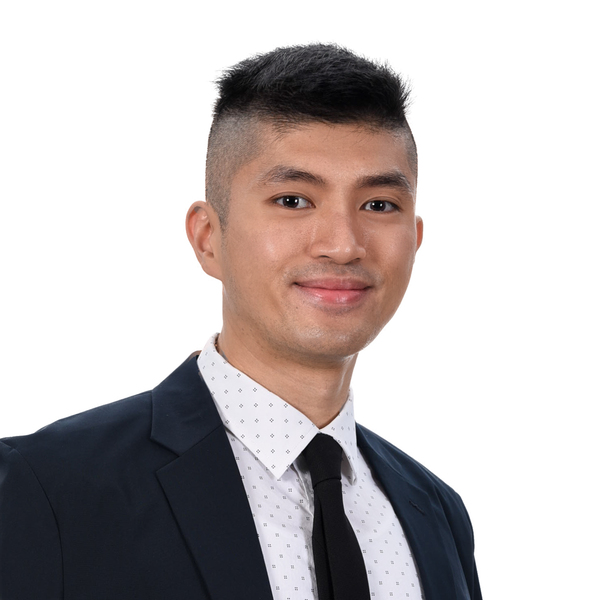 Alan began volunteering in a nursing home, performing recreational activities in 2013, when he was searching for what to do career wise. Within a day of work, he fell in love with the geriatric population. He then graduated from SUNY at Buffalo in 2015 with a degree in Health and Human Services. Two years later, he continued his education at Adelphi University and graduated in 2019 with his Masters in Social Work. As he continues to learn and grow within the nursing home environment, his long term goal is to one day, be a nursing home administrator. Alan stated, “Being able to come in on a daily basis to sit and speak with the residents, helping them with their needs, and making them feel like they’re not alone.” He also stated, “I am a Social Worker. One of my work responsibilities is to socialize with the residents. This is definitely an amazing job.”  During his spare time, when Alan is not laughing with the Residents on the units, he enjoys eating and going to the gym.

< Back to TEAM PAGE
Schedule a Tour